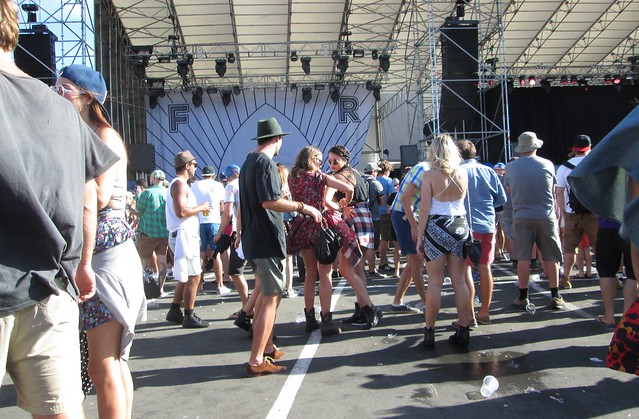 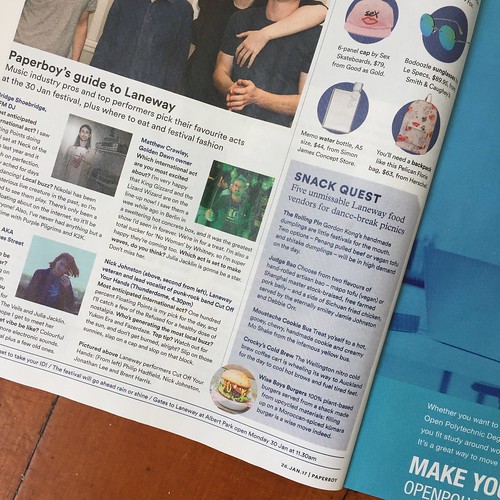 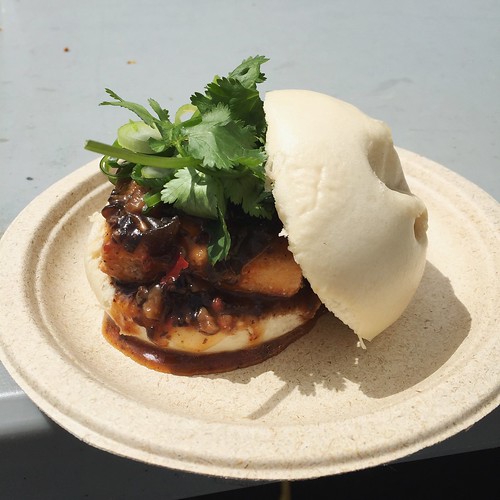 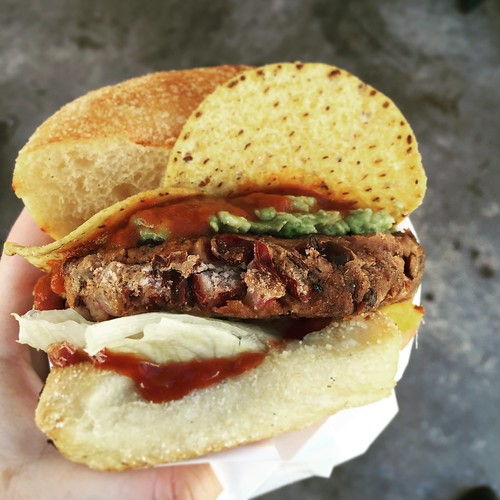 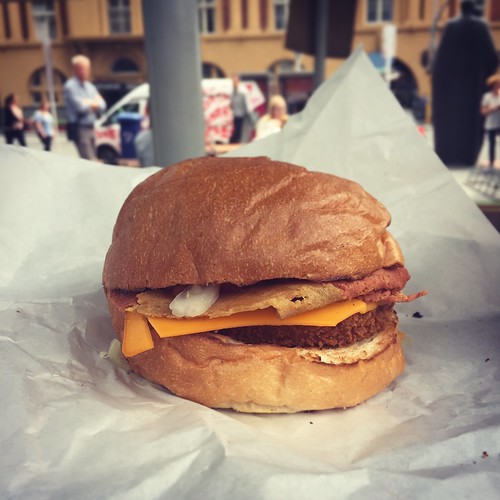 Mini pizza with fried ‘chicken’ & caramelised kimchi, from the cabinet at @fatkittycafe (which is full of vegan treats) 🍕💚 #vegan #vegannz #aucklandvegan #veganpizza
Taurus season treat: Matador Balls from @baronhasselhoffs - spiced chocolate cookies that according to their marketing copy, turn matadors into peace-loving friends to bulls. They’re gluten free as well as vegan, and quite lovely. I found them at @commonsenseorganics in Mount Eden - you can also order directly from @baronhasselhoffs’ website. #vegan #vegannz #aucklandvegan #vegancookie
Small treat recommendation of the day: get a box of roasted macadamias delivered from macsnack.co.nz ✨ (or if you don’t feel ready to commit to this many Mac Snacks, you can find individual bags at @commonsenseorganics 💛) #vegan #vegannz #aucklandvegan
The lovely people at @mushroomsbythesea sent me a kit to grow pink oyster mushrooms in my kitchen! Such a beautiful, delicious project. This is the first batch, not long before harvesting.
An apple caramel cinnamon cookie from @chunkdcookies, who are based in Wellington but deliver to Auckland twice a week 🍏🍪💛 #vegan #vegancookie #vegannz #aucklandvegan #wellingtonvegan